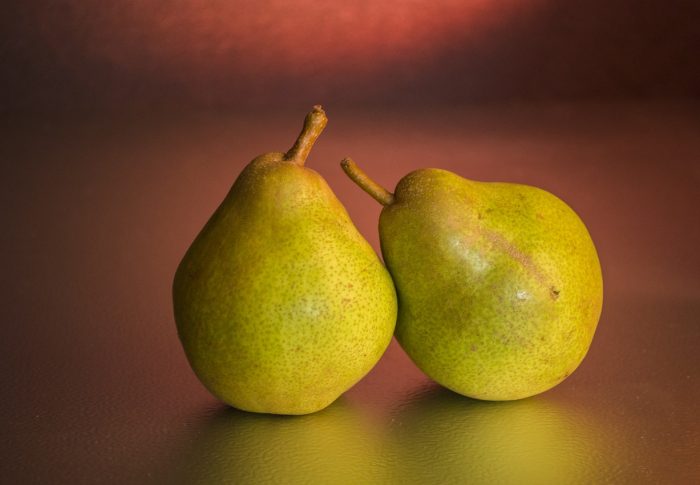 How many times did your parents try to make you wear something totally ugly, just because it was warm or practical? All […] 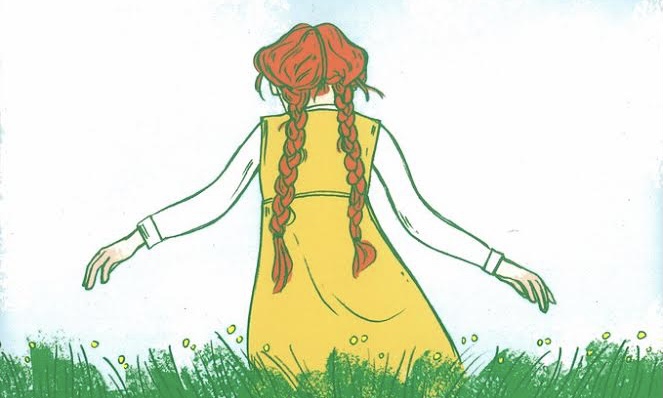 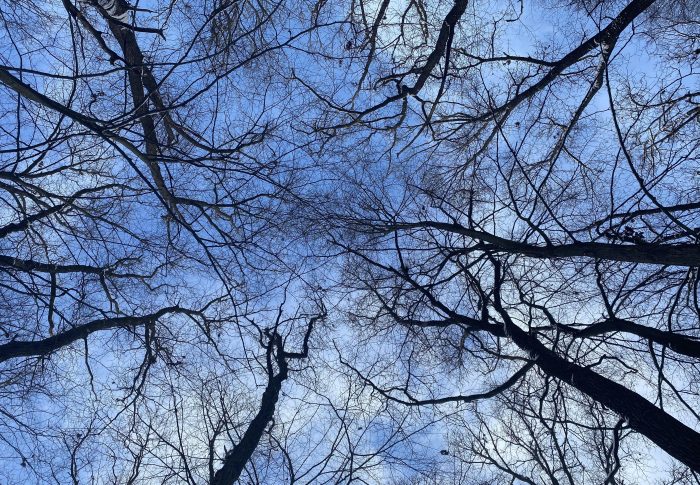 Nowadays there is a lot of discussion surrounding the theme of mental health. That it needs to be taken care of is […] 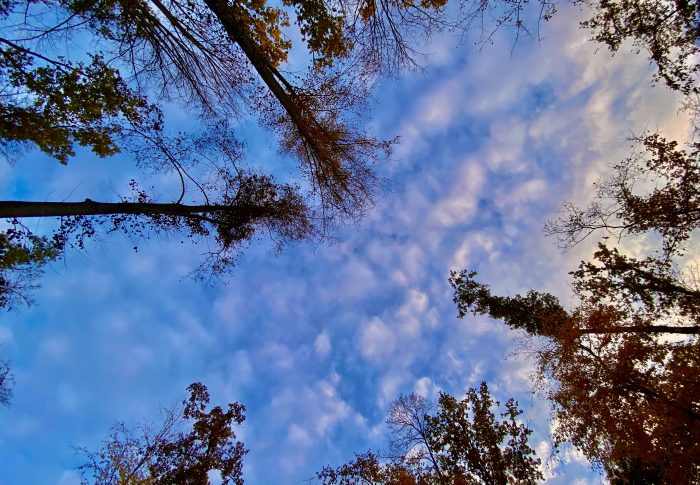 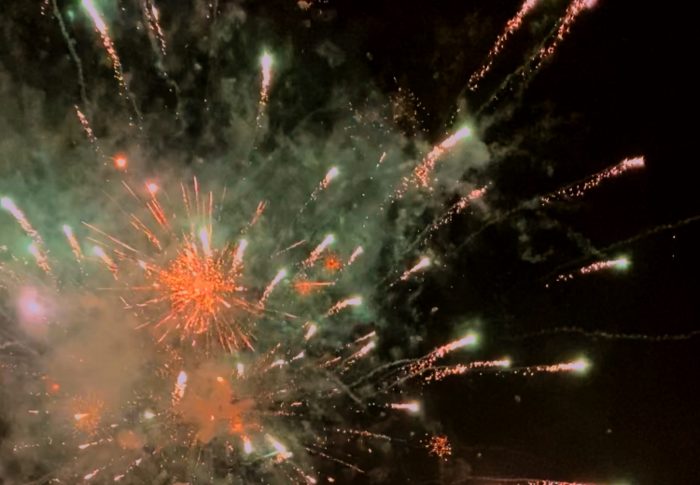 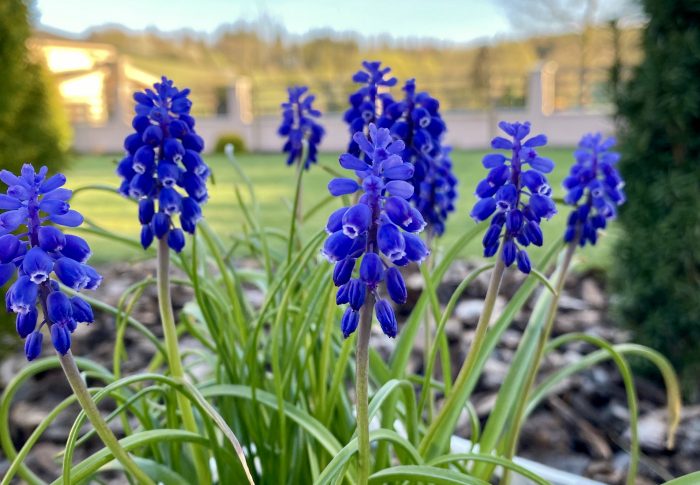 “I wish the ground would open up and consume me right now.” How many times have you recited the sentence above in […] 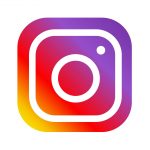 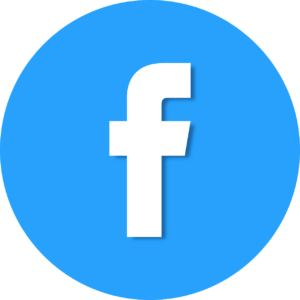